“On behalf of the National Italian American Foundation (NIAF) Board of Directors, its staff and family, we are deeply saddened by the passing of Yogi Berra, an Italian American icon and one of the greatest players in the history of baseball. We extend our heartfelt condolences to the Berra family. Yogi passed away on September 22, 2015, at the age of 90.

“Yogi was a longtime NIAF supporter and a dear friend to the Foundation. In 1996, he was presented with the Lifetime Achievement Award in Sports during NIAF’s 21st Anniversary Awards Gala in Washington, D.C. He has always been admired for his commitment to the Italian American community as well as his work at the Yogi Berra Museum and Learning Center and its positive impact on young people. 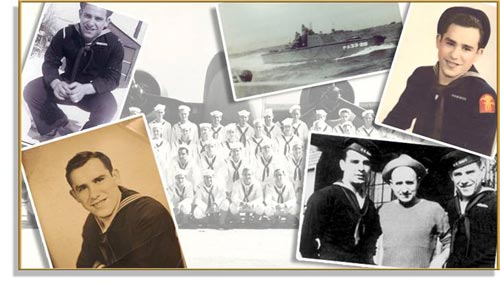 “Born to Italian immigrants in the Little Italy section of St. Louis, Mo. and baptized Lawrence Peter Berra, his early life was defined by the Depression era, when he left school after the eighth grade to support his family. He joined the Navy to serve in World War II and survived to become a Hall of Fame catcher for the New York Yankees. No other catcher has ever won more Most Valuable Player Awards (three) and no other player has ever won more World Series championships (10), played in more World Series (14), nor called a perfect game in World Series history.

His legacy, engaging personality, and wise Yogi-isms will be long remembered with great affection and admiration by the NIAF family.”