Milestones strives to capture the richness of the Italian American experience and  highlight the many valuable contributions this special group has made to the United States. First arriving on its shores five centuries ago in search of opportunity and a better life, Italian Americans have made an indelible mark upon this nation. While not all, most Italians arriving in the United States were from the humblest of origins yet through hard work and resolve, they have become emblematic of the American Dream.

Arriving as peasants, they became business and industry leaders, governors and senators, artists and architects, scientists and doctors, educators and attorneys. From artist Constantino Brumidi’s masterpieces in the United States Capitol to the legendary performances of Frank Sinatra to the brilliant leadership of New York City’s Rudy Giuliani, Italian American contributions and achievements are bountifully evident throughout the nation’s fabric as Milestones illustrates. 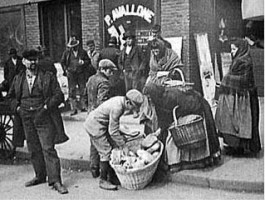 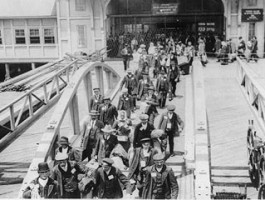