The Grand Prize: NIAF is proud to host the winner and a guest at its 42nd Anniversary Weekend Gala on November 3-4, including round-trip flights, a two-night stay at the Washington Marriott Wardman Park Hotel, and tickets for all Gala events. All winners will receive one-year NIAF Associate Memberships.

The winning photos will be displayed at the Expo Siciliana during NIAF’s Gala Weekend as well as published in NIAF’s social media pages and in the upcoming winter issue of Ambassador magazine.

Stay tuned for the NIAF 2018 Photo Contest to be announced next Summer!

It was early evening in Siena, Italy when people were getting off work, and the streets were starting to darken. As I looked around a corner, I saw a young couple walking quietly side by side. I waited till they approached mid-point, then tilted my camera to frame them between the buildings. Just then, they reached out to take each other’s hand, and I thought, now “That’s Amore!” 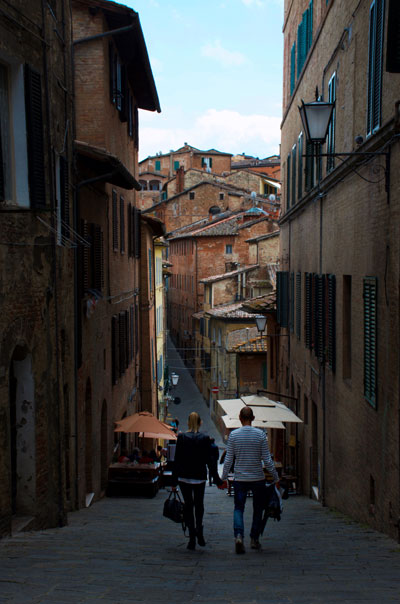 “Amore al primo morso!” Love at first bite! You’re never too young to find your first true love, especially when it is pizza! At two years old, Mila found amore in the shape of a margherita pizza from Eataly Chicago! 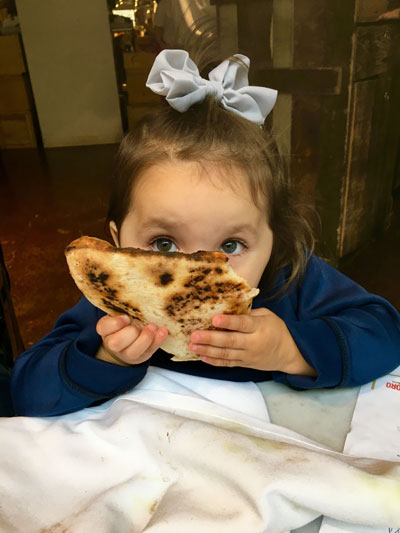 Two old lovers walking away on the shore of Torvaianica (in the province of Rome), as the love that been in the past is in risk to disappear in today’s world. But they are walking together and so tight that I can feel this love touching me, if I only pay attention. So, it is real, is in all of us, and all we have to do is to spread it out in our world. “Don’t Forget That’s Amore!” Taken in August 2017. 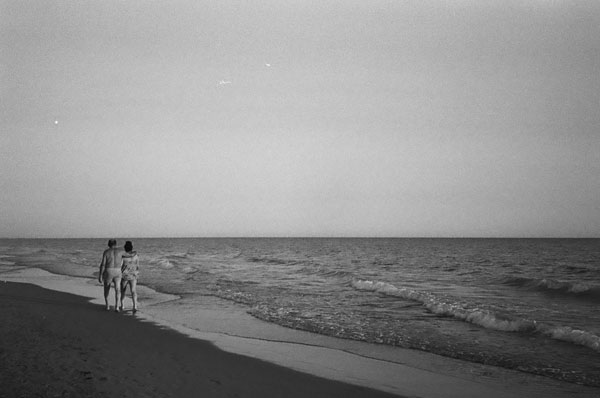 Amore in the Museum

Every first Sundays of the month, all the state museums in Italy have free admission. I was visiting the Pinacoteca di Brera in Milan, in October last year, and wandering among the countless masterpieces on my way. Suddenly, in the messy crowd, something magic happened: two young lovers, embraced, admiring “The Kiss” by Francesco Hayez, one of the emblematic images of the Pinacoteca and, perhaps, the most widely reproduced Italian painting.  Two young dreamers, in love with life, art and future. 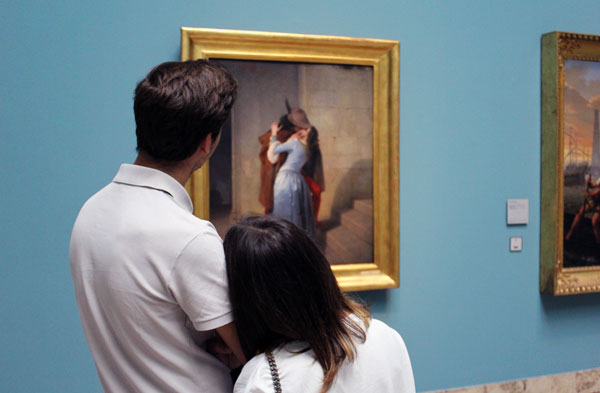 Taken November 13, 2016, in Gela, Sicilia. Antonio, Calogero and Calogero meet in the communal villa as they have every day for over 50 years! 💚❤️🇮🇹 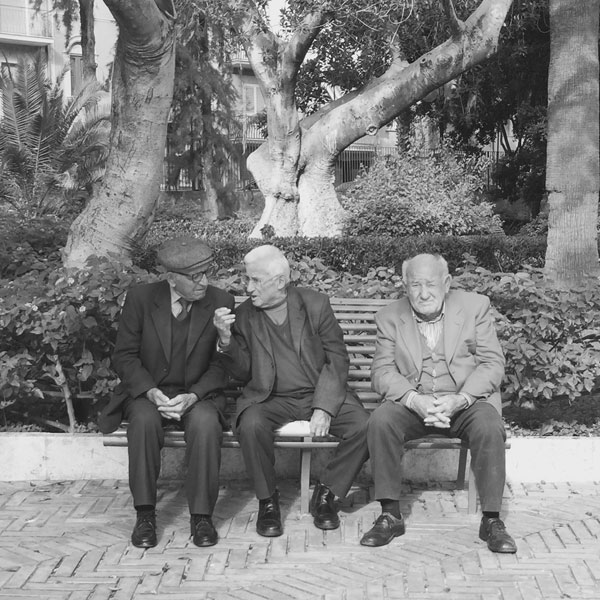