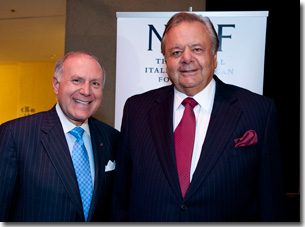 Popular Italian singer and songwriter Giada Valenti performed both the Italian and U.S. national anthems. Rocco B. Commisso, chairman and CEO of Mediacom Communications Corporation, served as the gala’s chairman; Commisso received a NIAF Lifetime Achievement Award at the Foundation’s gala in 2006 and is a member of the NIAF Board of Directors. The gala was hosted by Italy’s Ambassador to the United States H.E. Giovanni Castellaneta and Mrs. Castellaneta.

In honor of his 25 years of service to the Foundation, NIAF Board Member Emeritus Salvatore J. Zizza, presented a scholarship in his name to Laura Dolce. Dolce, a resident of Jackson Heights, N.Y., will be a senior at St. John’s University this fall. Her major is criminal justice. 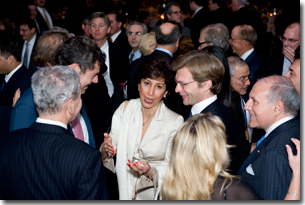 Highlights from the evening included a live auction featuring dinner at RAO’s, an Italian excursion for two and a private dinner for 8 in your home with Chef Ivana Giuntoli. International recording artist Cristina Fontanelli performed for the crowd and Rosanna Capriati, Miss Italia North America, and Christina Marraccini, Miss Italia USA, greeted the guests throughout the evening. 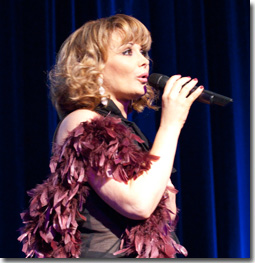 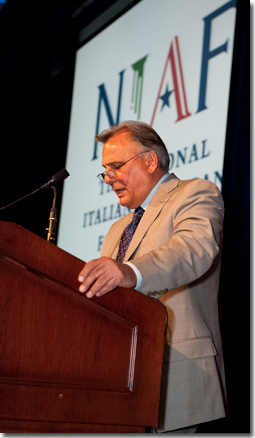 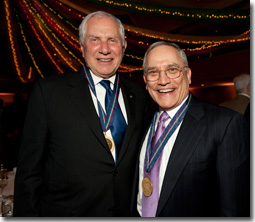 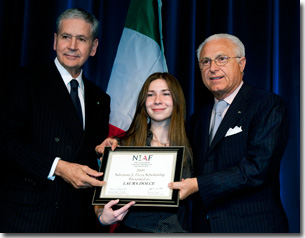